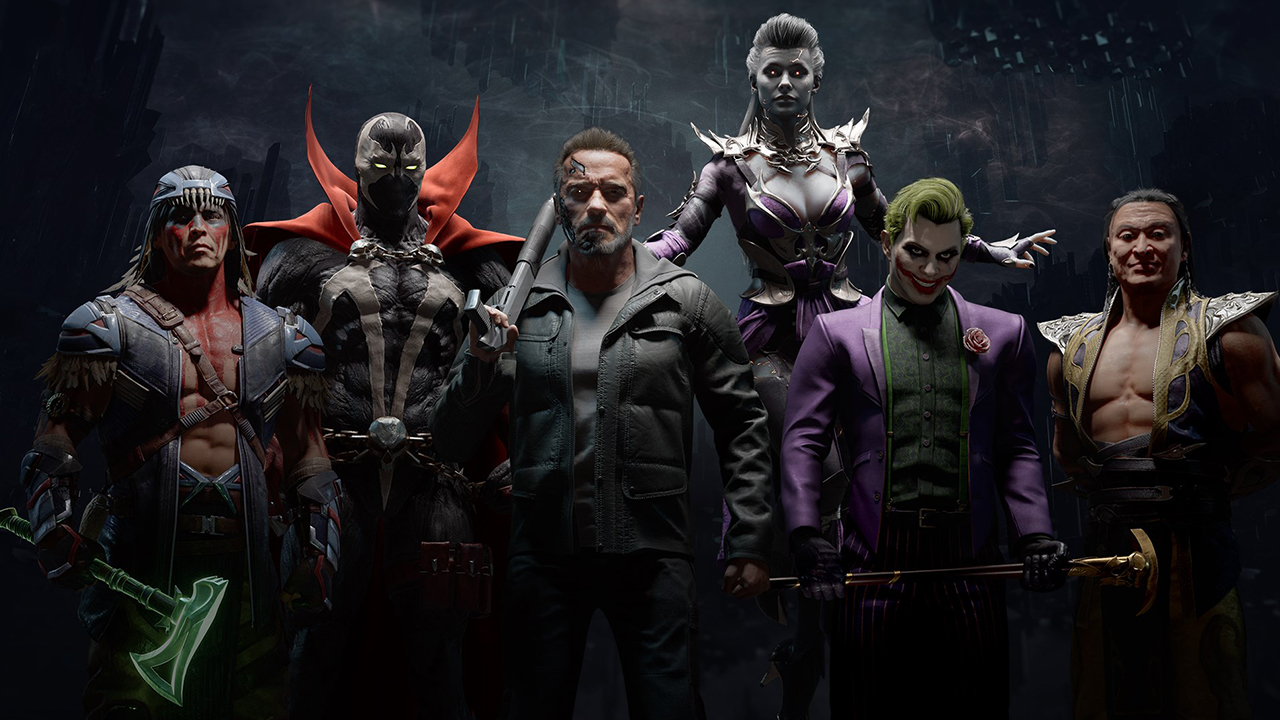 The Mortal Kombat’s Kombat Pack may be concluding later this month, but game co-creator and creative director Ed Boon has confirmed that this will not be the end of Mortal Kombat 11 support.

After debuting the Red Band Trailer for the Mortal Kombat Animated Movie at the Final Kombat 2020 Tournament, Ed took to the stage to thank the community, followed by an official statement confirming that more support will be coming to Mortal Kombat 11 throughout the year.

Thank you everybody for supporting Mortal Kombat. We love to do these reveals at these events as a thank you for all of this support for all of these years. There is a lot more to come with Mortal Kombat as well, this isn’t the end of the whole support for this game. We’ve got a lot of surprises in store.

He didn’t elaborate as to what kind of support (or surprise) we will see come to Mortal Kombat 11 after Spawn’s release, but we can most likely expect to see an announcement of a second Kombat Pack down the road. Especially since the original datamine from when the game first launched has been 100% correct in terms of DLC characters. According to the original leak, we still have Ash from the Evil Dead series and both Fujin and Sheeva from the Mortal Kombat series.

Of course, nothing is 100% confirmed, and those characters could have very well been swapped out for other characters seeing as the leak is now over a year old. So take the current rumored DLC characters with a grain of salt until an official reveal is made.

The event did close off with one more tease by host Joshua Grey, stating that fans should follow all the social media accounts, suggesting that an announcement will be made there sometimes this year.

Thank you to everyone that tuned in, for supporting the players, for all the tournament, continue to support your local and online events. And for more further information in regards to news down the line, THAT’S All I CAN SAY, make sure to follow all the social accounts.

Kombat Pass is set to release it’s the final character, Spawn, on March 17. For non-pass holders, you’ll be able to pick him up one week later (March 24) for $5.99 along with the newly announced Matenee Skin Pack.