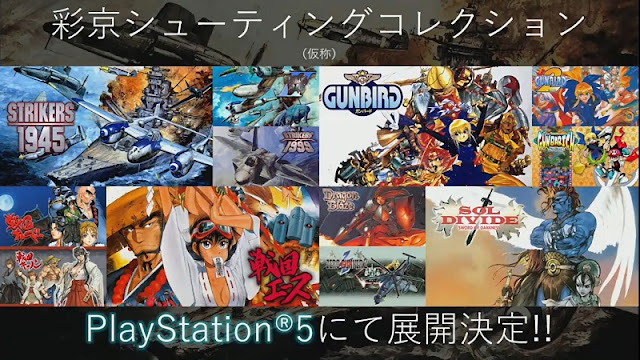 Additionally, the publisher also revealed that more Psikyo shoot ’em up games are coming to PlayStation 4 and Xbox One.

Psikyo is a Japanese developer and publisher founded in 1992. Psikyo is an offshoot formed from the staff that created the Aero Fighters series. The team mainly developed arcade games, mostly vertically scrolling shoot ’em ups games. The popularity of these arcade games led to them being ported to home consoles, and then ultimately to Psikyo developing games for consoles. Psikyo is known for its difficult “second loops”; after completing the game, players start again, with a high difficulty increase over the first “loop” with enemies firing faster and better. This has been present in every Psikyo shooter, since Samurai Aces, and was present in Aero Fighters.