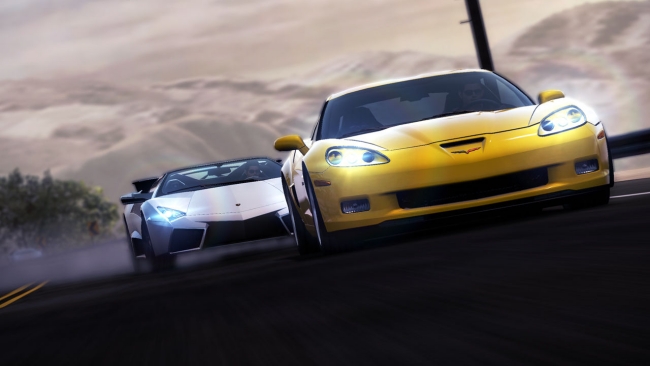 Rumblings of a potential Need for Speed: Hot Pursuit Remastered first made the rounds last month, courtesy of a brief appearance on an Amazon listing. Of course, Electronic Arts remains silent on the matter.

However, there’s now further evidence of the remaster’s existence. Said evidence comes by way of a ratings page via the Korean Games Rating and Administration Committee.

According to the ratings page, EA Korea filed NFS: Hot Pursuit’s classification application on September 18th. The most recent update on the page is for “report of content modification,” which has the date of September 21st attached. Suffice it to say, it certainly seems as though this particular remaster is indeed real.

A Google translated version of the ratings listing appears in the following screenshot:

The aforementioned Amazon listing suggested Need for Speed: Hot Pursuit Remastered may launch in November for £34.99. Moreover, only Nintendo Switch and Xbox One versions were cited on the page. If such a remaster is in the works, it’s likely to make its way to the PlayStation 4 as well. Since EA remains tight-lipped, though, there’s very little to go on at this point.

A slew of other retailer leaks indicates Need for Speed: Hot Pursuit isn’t the only EA title getting the remaster treatment. For months, nearly everyone but EA has confirmed that a Mass Effect Trilogy rerelease is imminent.

The most recent report on the matter comes from VentureBeat’s Jeff Grubb. According to the journalist, the collection will launch sometime in the early part of 2021.

Why EA won’t simply confirm or deny the existence of these projects is what anyone is guessing.
[Source]