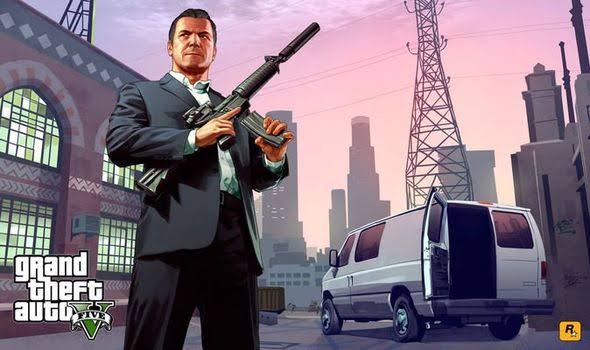 The news that “GTA5” is about to land on PS5 has been widely known, and according to the latest information from SONY Interactive Entertainment, “GTA5” will also be enhanced on PS5, including resolution, frame rate, loading time, etc.

The latest news shows that the PS5 version of “GTA5” will carry out a series of technical upgrades and enhancements based on the characteristics of new and old players. For example, the resolution of games will be increased to 4K, allowing players to have a wider field of view and able to see farther objects.

The list also mentioned that there will be more wild animals, denser traffic, improved weather systems, more realistic leaves, new weapons, new vehicles and new activities in the game world , which may also appear in GTAOL.

More new features are missing from the list, such as facial expressions of characters, lightning-fast loading speed, 4K/60 frame operation , except that 4K resolution may be problematic. Some next-generation consoles such as “Devil’s Soul” will provide higher frame rates and visual effects when they land on PS5. 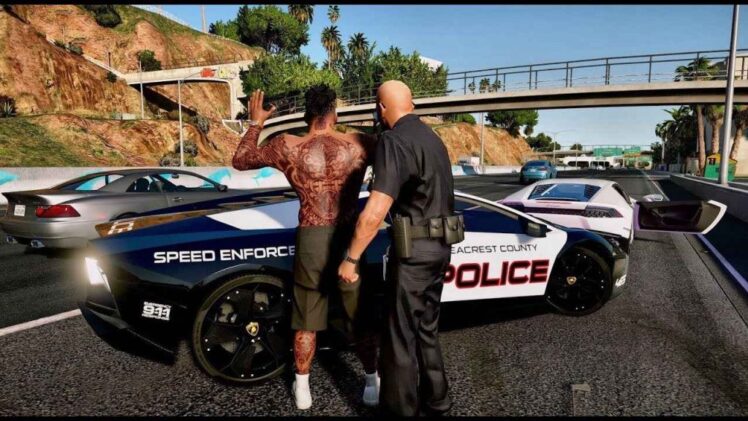 The PS5 version of “GTA5” will be launched together with “GTAOL” in the second half of 2021. This news is really disappointing. Players are looking forward to “GTA6”.

According to reports, “GTA6” is under active development and is expected to be available in the next few years. What we can confirm at present is that players can play “GTA5” on PS5 before “GTA6” is released.
[Source]