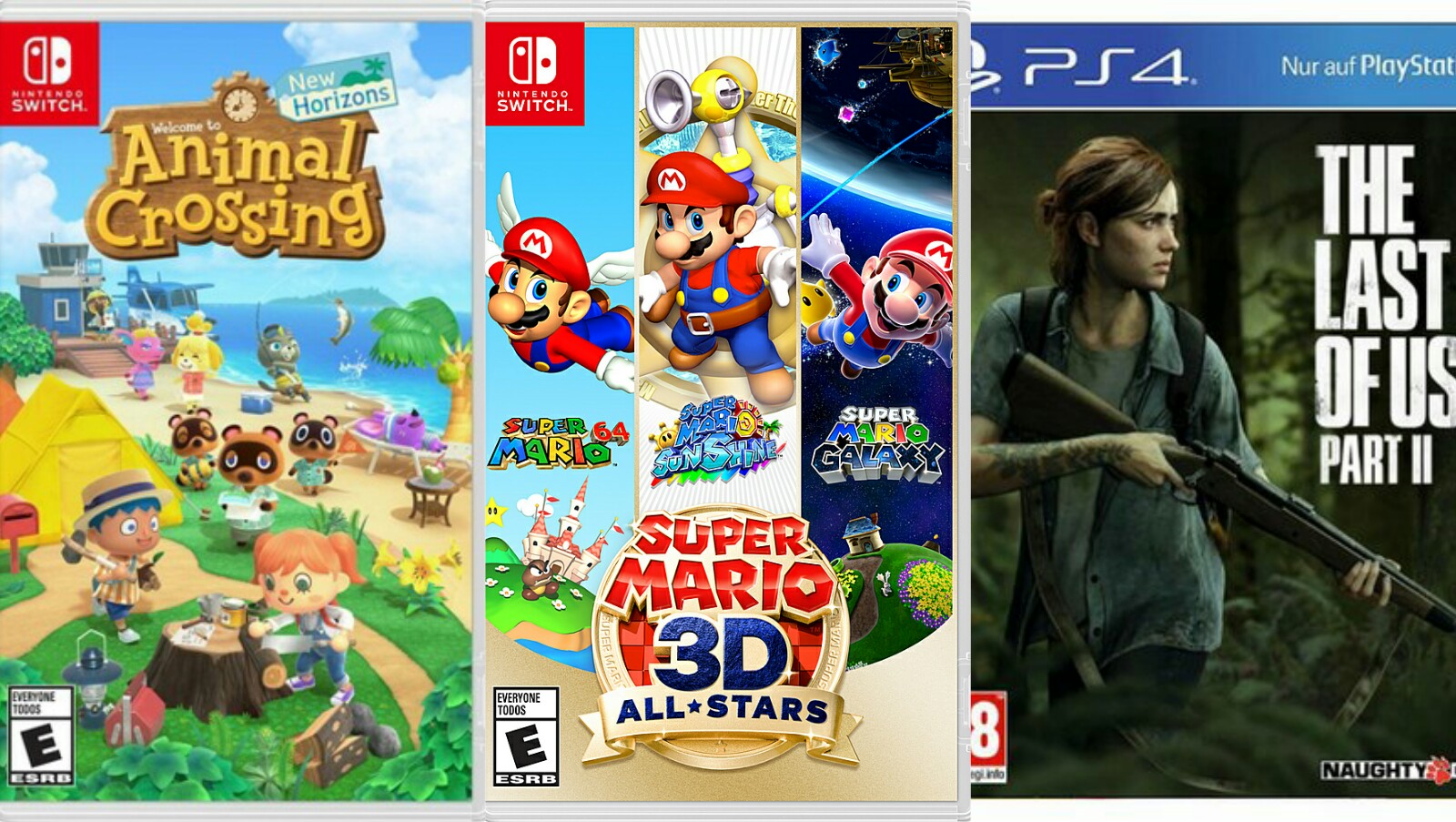 As 2020 draws to a close, it will be interesting to see which games end up being the big winners. Well, Amazon have revealed their top-selling games of 2020, and taking stuff like pre-paid PlayStation and Microsoft Store cards out the mix, the list is an absolute Nintendo show of dominance. Here’s the Amazon US top 10 for 2020…

It’s quite obvious that 2020 is Nintendo’s year, but this really underscores it, with 8 out of the 10 spots belonging to Nintendo. Even the mega-hyped Cyberpunk 2077 can only slip in at #6. It’s interesting to note, although perhaps not surprising, that only the PS4 version Cyberpunk made the top 10 – Amazon doesn’t tend to sell a lot of PC games.

Amazon UK has also released their best-sellers, and it isn’t quite as much of a Nintendo party, with games like FIFA 21 and Assassin’s Creed Valhalla also sneaking onto the list. Of course, Animal Crossing is still #1 with a bullet.

Well, let’s see how next year will look like when next-gen hit titles will start rolling out.