Nintendo is reportedly working on The Legend of Zelda: Wind Waker and Twilight Princess ports for the Nintendo Switch in addition to Skyward Sword.

Multiple reputable sources have hinted at these two games getting a release on the Nintendo Switch later this year. This could be in line with how Nintendo celebrated the Super Mario 35th anniversary by releasing a Super Mario 3D All-Stars collection.

While The Legend of Zelda: Skyward Sword is confirmed for this July, it will be a standalone full-priced release that will cost $59.99.

There are multiple sources of this rumor. First, we have Emily Rogers who hinted that this might be the case.

It’s a decent year if you want to play older Zelda games from the Cube/Wii era.

VGC Editor and former game developer Andy Robinson also suggest that there might be a collection of Zelda games that will arrive later this year.

For those disappointed with the Skyward Sword remaster, Wind Waker and Twilight Princess are 100% coming this year. So that’s at least one good 3D Zelda.

Tom Philips, Editor at Eurogamer also adds to the rumor of these games getting a release on the Nintendo Switch later this year.

See you in a couple months 🙂

There is a good reason to believe that these games will get a release this year. This year marks the 35th Anniversary of The Legend of Zelda series and Nintendo is not going to release just an HD port of Skyward Sword or expansion for Age of Calamity to celebrate this anniversary. 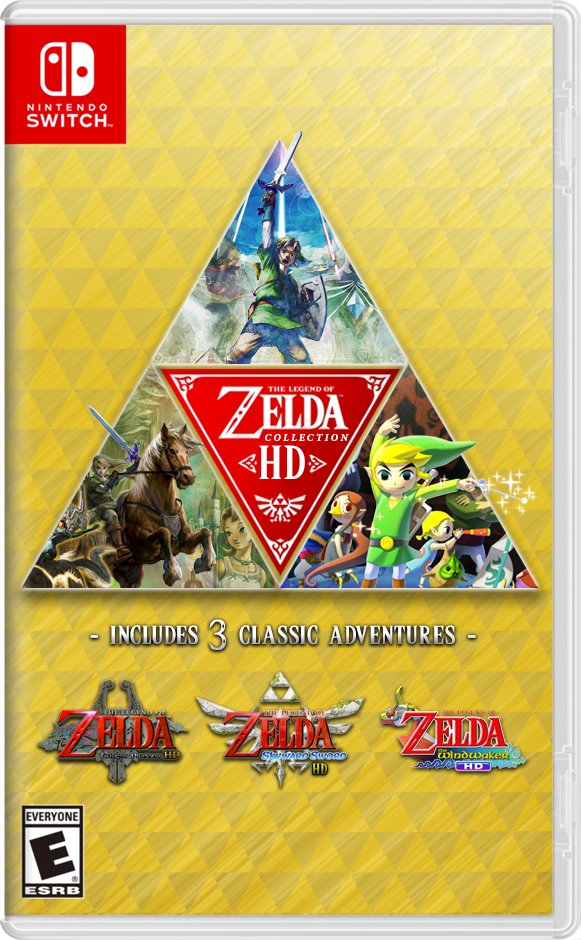 While Breath of the Wild sequel will get more information later this year, it doesn’t look like we might get a release date for it. In this case, three classic Zelda games getting a re-release, just like it happened with Super Mario last year, makes perfect sense to celebrate the anniversary of this legendary series.